In Memory of Phil Hogan

I was sad to hear Phil Hogan passed away the other week.

I will miss him dearly. On my fabulous, wonderful secondment to Macclesfield, UK, Phil was always kind, cheerful and merry. He was very serious and ambitiuos with work, generous with time and diligent! But still always had a joke up his sleaves and something funny to say.

Anna and I had later the privilige to host Phil at our place in Enhörna, Sweden twice. First Phil came across accompanied by Ed Bush. With these two gents around we had quite a few good laughs! On the second time around Phil came on his own. He had just retired and we asked him to join the AZ Global Catalysis Group now headed by Duncan Gill. Phil picked up the challenge to cook a curry for the whole team! And he spend at least three days to plan and prepare the meal. And to his dismay he were unable to find all the spices in our remote place on the earth. Had he known, he said, he would have brought all that stuff over from Congleton! Soo serious about his business!

We know that we were fighting a loosing battle asking Phil to come and see us again. He had acquired a property in Turkey. And he and Julie spent lots of time there. Cold, wet and frozen country like ours stand little chance in that competition. Unfortunately Anna and I were never able to come see this new place of theirs. But we have seen the pictures :-)

Funny enough, we have a board in the kitchen. On that board I write a couple of English words every other week. Since a week or so the words are "obituary" and "savvy". I wonder now where that came from?

There is only one single way to end this obituary and I don't know how to escape this... Phil was a true master with words and rhymes. he loved the panthomimes and perhaps the beer and the food that came with it (too much..). I remember when we started e-mailing rhymes to each other. He was never late to reply! 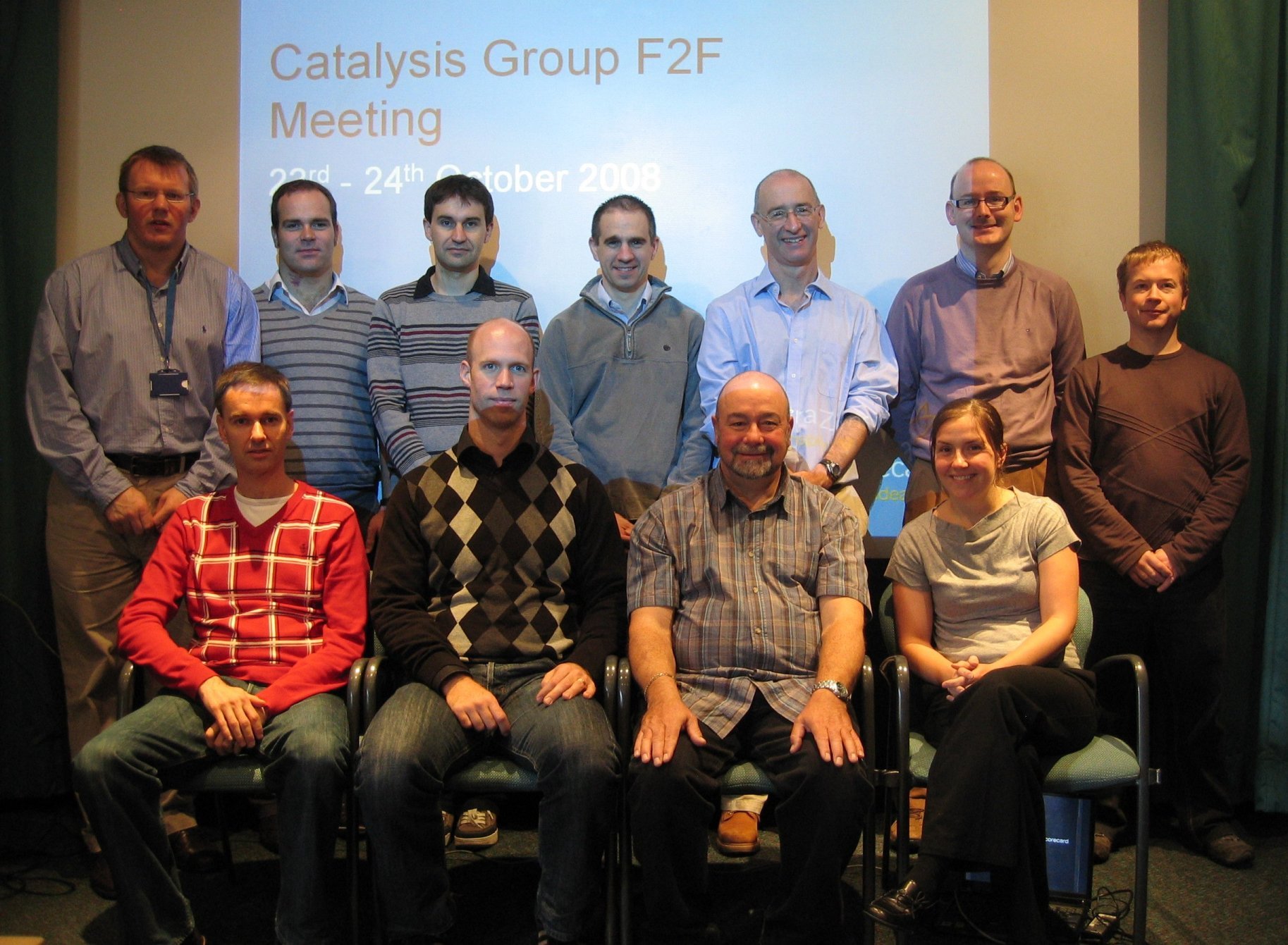 I wanted to write him a poem,
I wanted to send it to him,
verses full of rhymes and witted lyrics
to our drug-making Merculix

But in my desire to toss him a note
lies an unspoken dream to receive his quote
I may wait forever to hear his laugther
You who knew him, know what I'm after 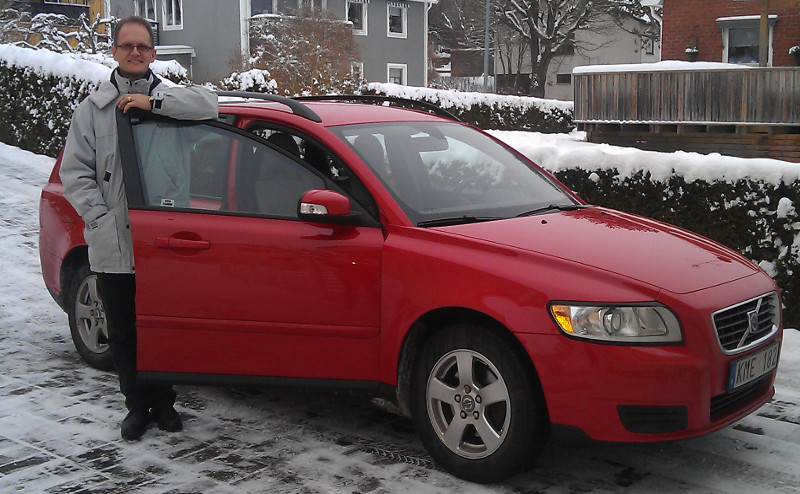